The Song Remains The Same

But we wore Gold and Silver..

It’s tough being
Boutique Agency Of The Year,
but Samba!’s got to do it.

We took home a grand total of 10 awards at the Markies AOTY awards ceremony held on Sept 25th.

The haul: 4 Golds including the coveted “Boutique Agency of The Year”, 3 Silvers, 2 bronzes and 1 Local hero.

Almost one year ago, Sambal Lab.
“Don’t bother washing those boots because we’re not done kicking ass!” With that, Jodh concluded his impromptu Christmas address to whoever was within earshot, sober or otherwise. Nobody knew what he meant by that. Jenny assumed she was going to find some new Doc Marts under the tree. In any case, she was busy going through Santa’s list of who’s naughty and nice.


Balreet was on the phone with a potential client while delicately balancing a Guinness in the other hand. Nicknamed Queen BALmidala was faintly aware of a Christmas prophecy that would establish a new order for the agency. 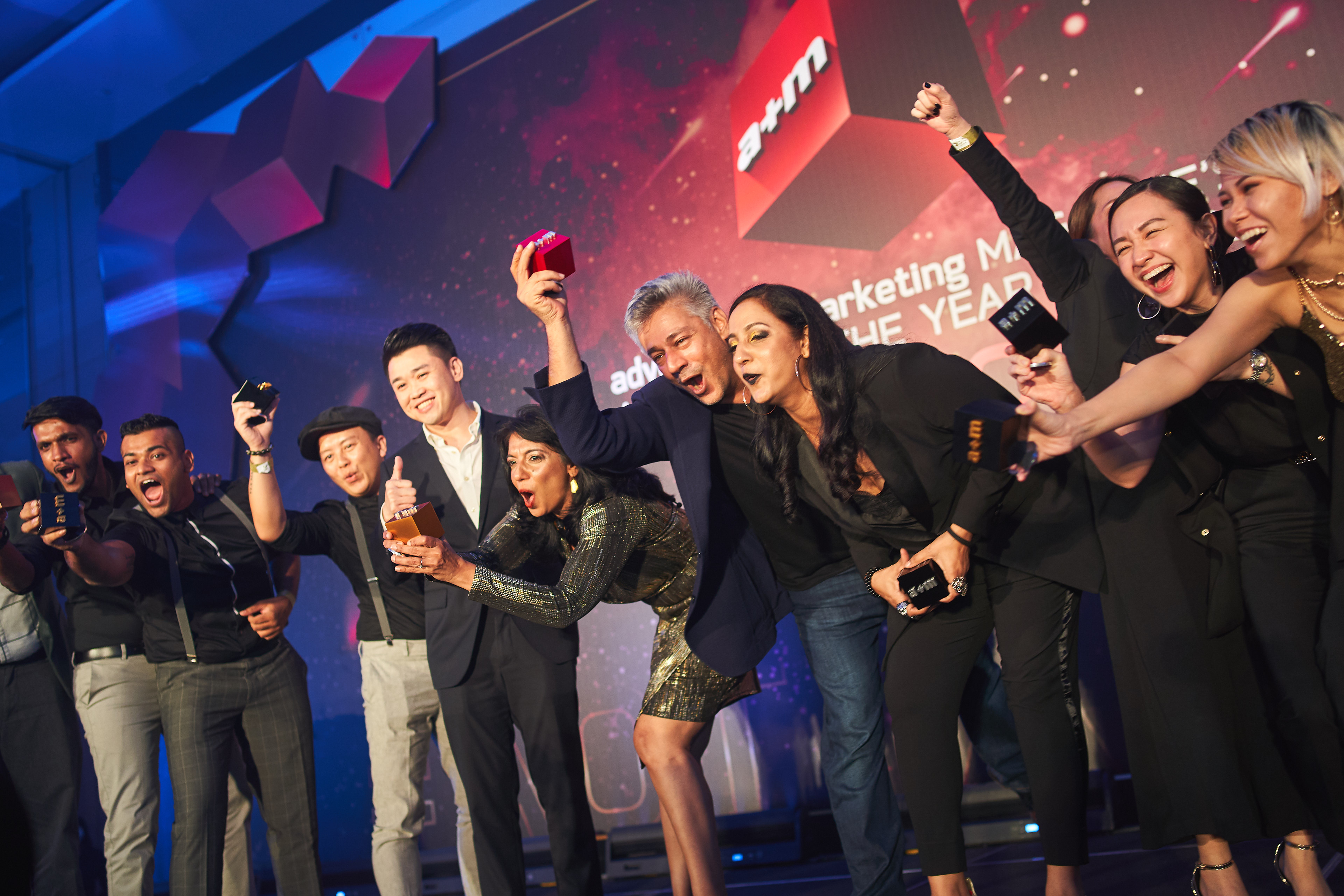 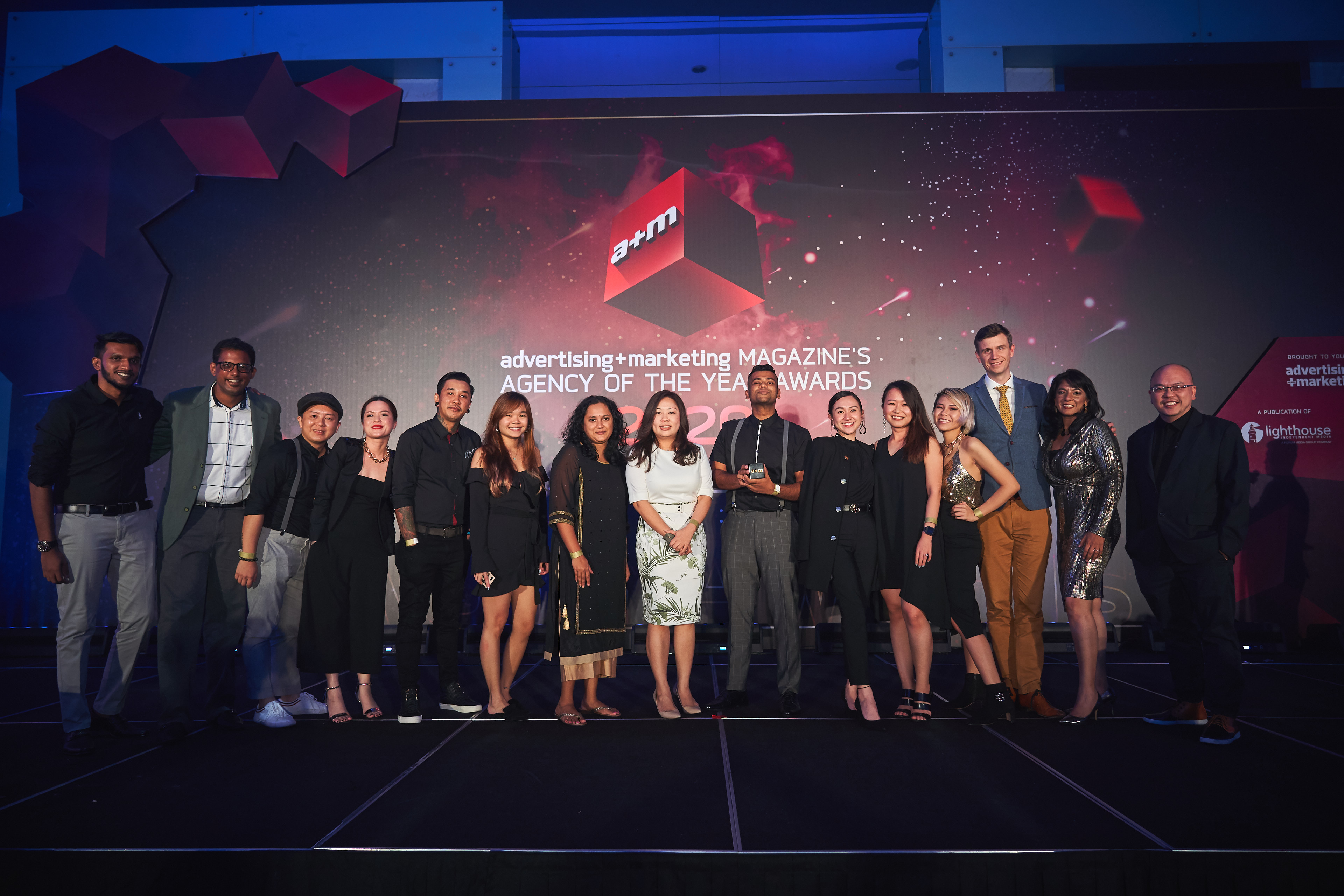 Somewhat appropriately, the rest of the staff were in various stages of
inebriation. Every now and then, somebody would shout out, “Avengers A-Sambal” and the whole room would erupt in cheer. Businesswise, 2019 had been a great year for the agency. Actually no, it turned out to be a stupendously outstanding year. As well, it marked the culmination of an amazing first decade for Sambal Lab.

What started as a 2-person team blossomed into a 14-person outfit handling blue chips accounts like Guinness, Nescafe Dolce Gusto, Hennessy, JTI, Tiger, Hong Leong and more. As you’d expect, this wasn’t just another agency Christmas party, it was also the 10th anniversary celebration and if you were still standing and coherent by the time the event ended- Balreet would be forced to review her hiring policies.

“Are we revising our dress code to include boots?” yelled Jenny. “Our tagline is Visible Brand Actions, right?” said Jodh. “Wearing boots, Kicking ass- in a manner of speaking- is how we make our brand more visible. We’re going to enter the A&M MARKies and Agency of the Year 2020, and we’re going to cream the competition!”

“What if we don’t?” “We will. Am already booking clients’ time for the awards night. Next year is going be great- I feel it right here.” Jodh made a fist and thumped his chest, letting out a small cough. “Must be something in the air. Don’t worry, it’s not as if a little virus is gonna ruin 2020.”“The show must go on,” said Jenny, as she raised her hands and joined the crowd on the dancefloor. 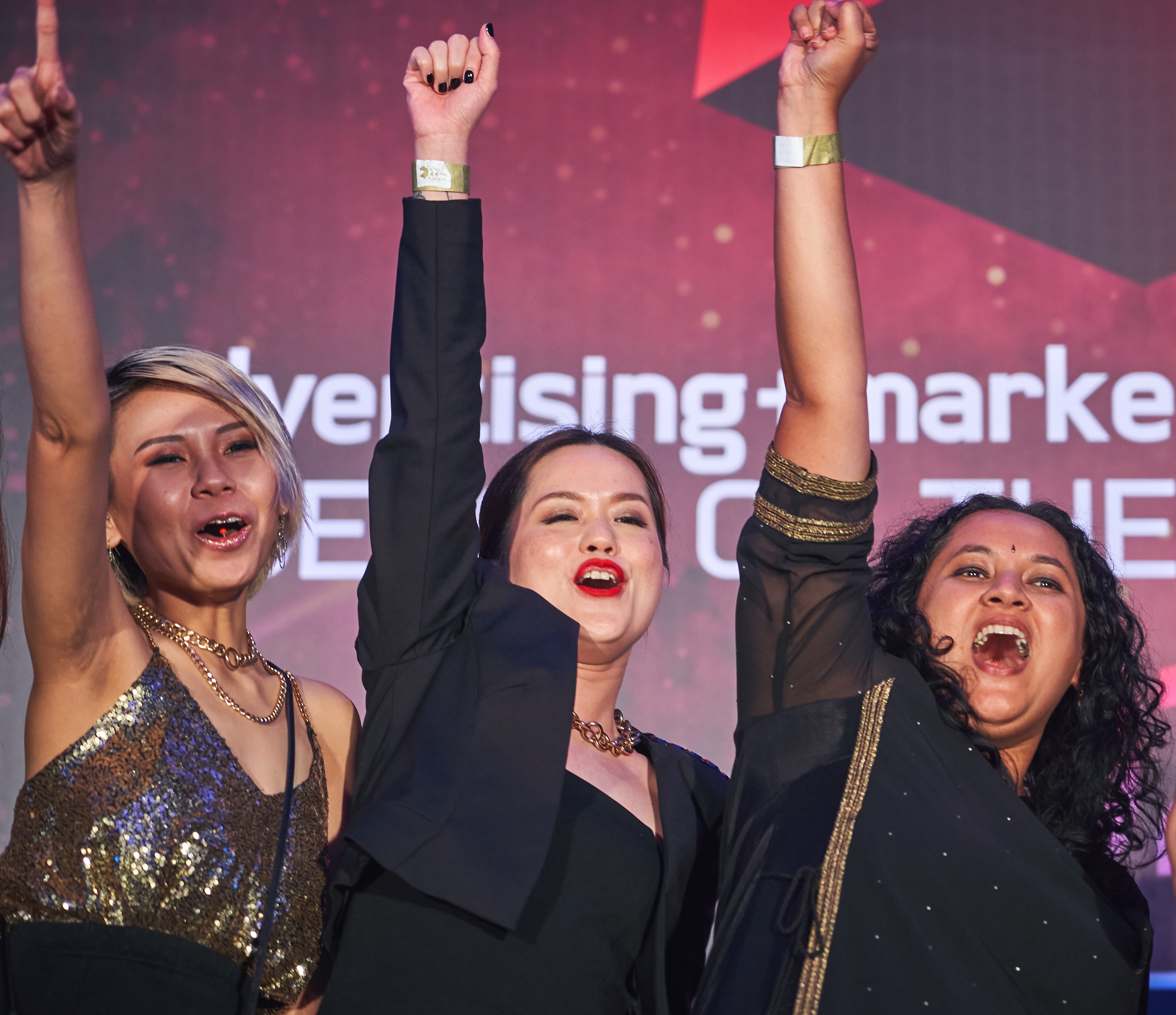 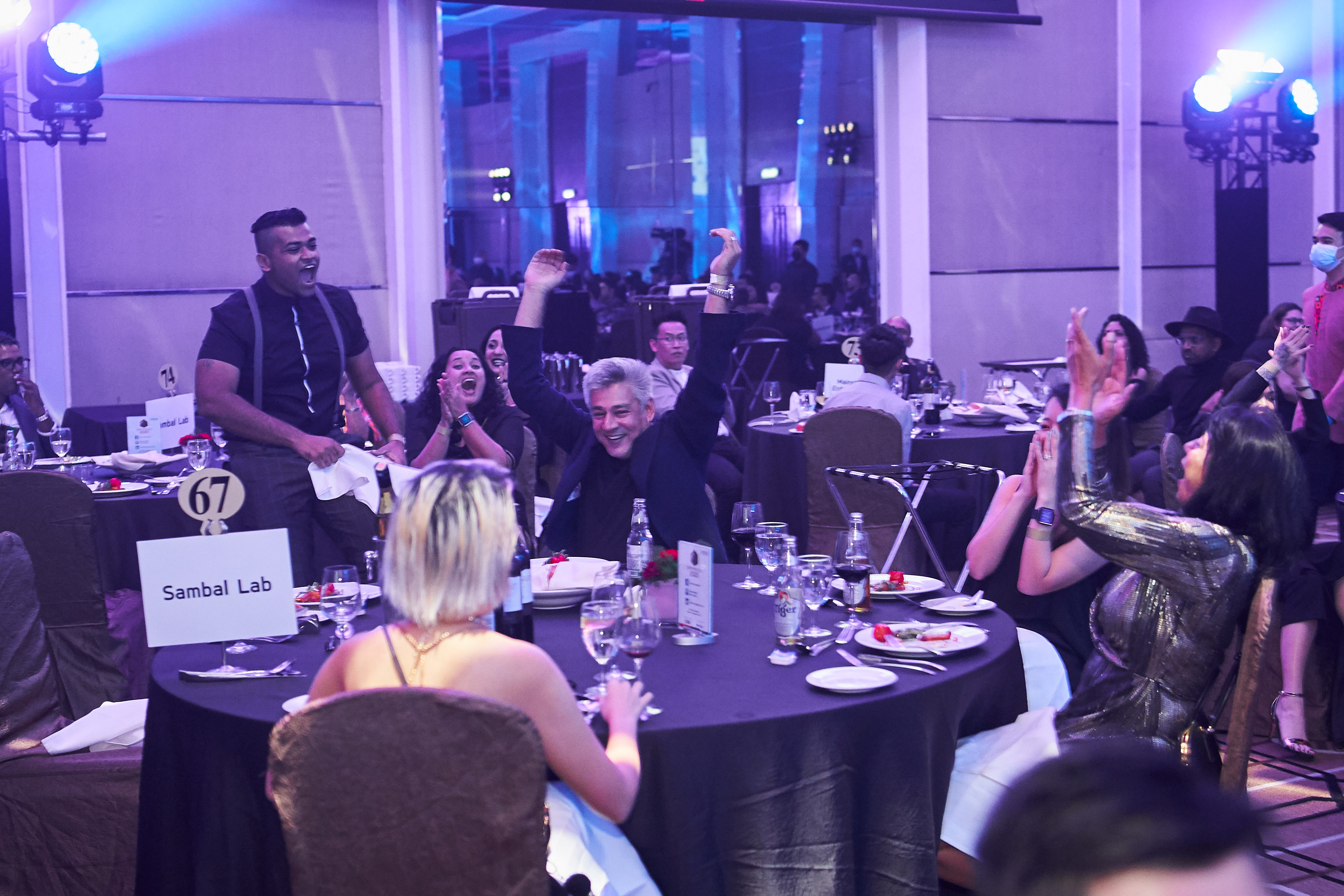 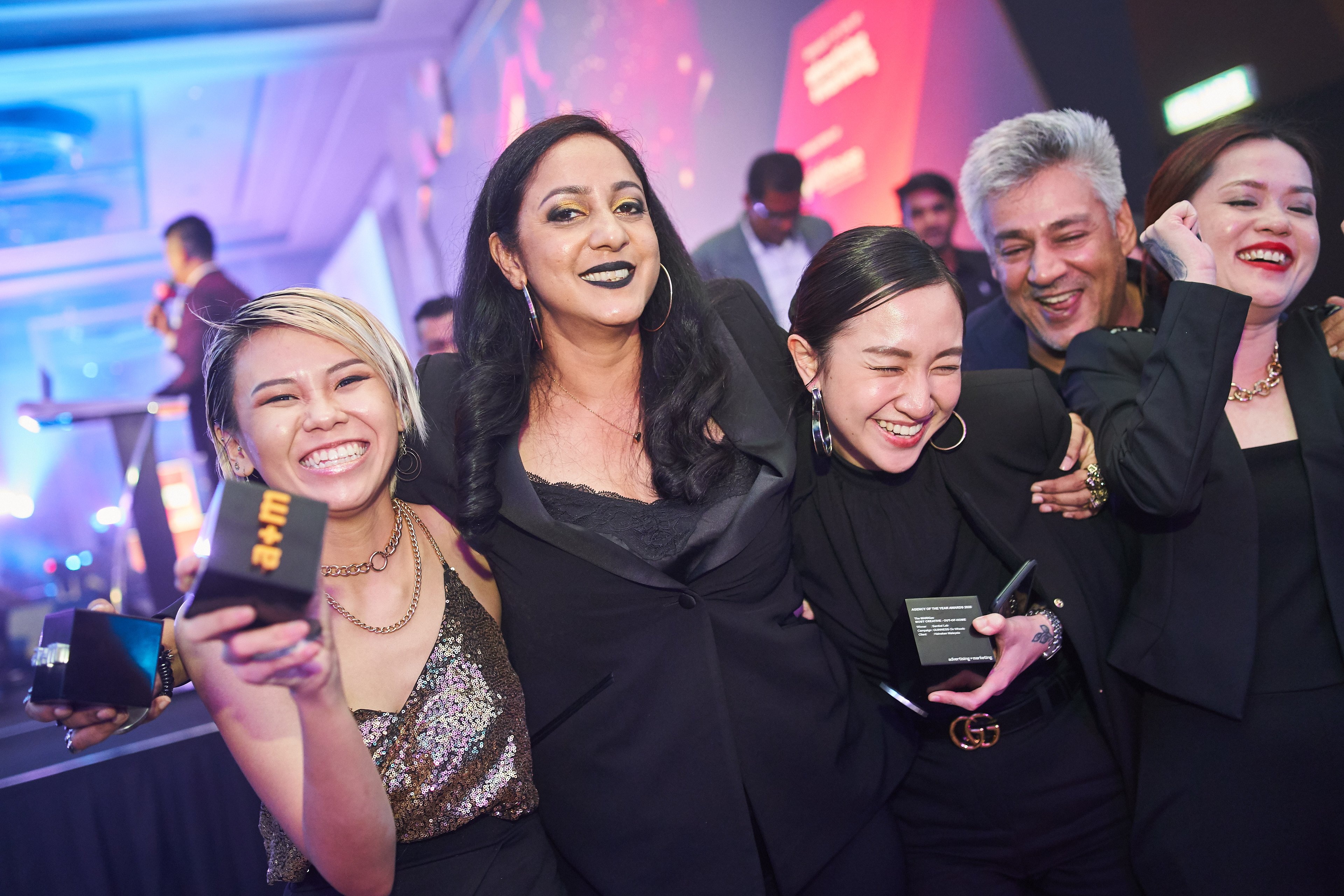 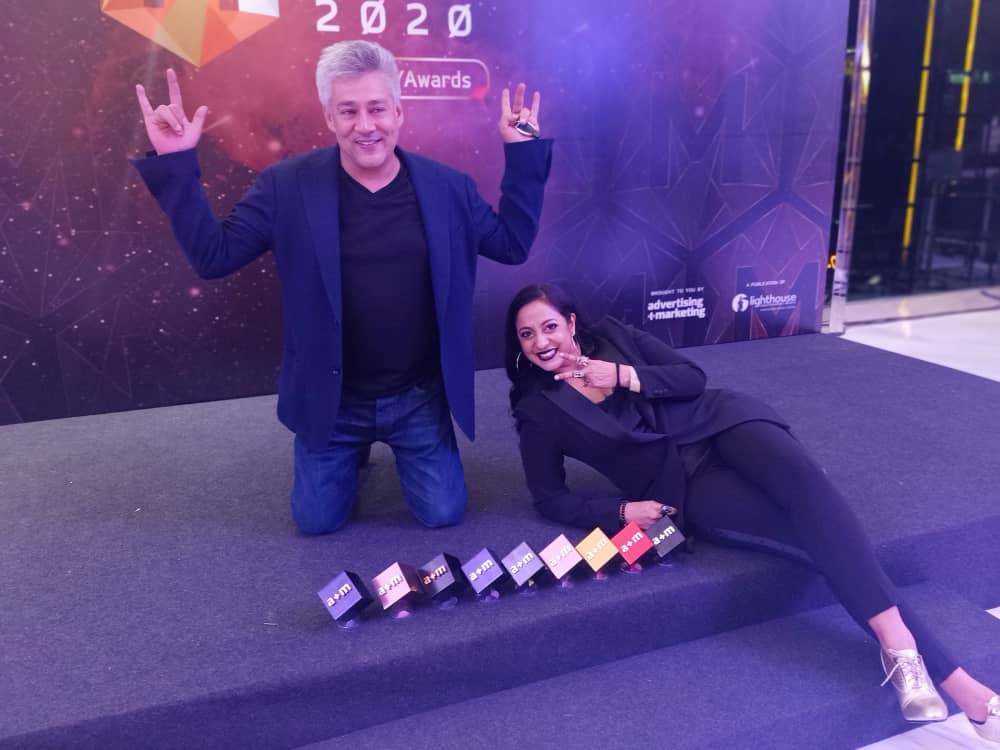